I made a game for Ira's 7th birthday

Ira and Imogen are both into Code.org. They drag blocks around in App Lab, making Choose Your Own Adventure-esque games. As I type, Ira’s at the table next to me, working on his Nightmare Before Christmas game. 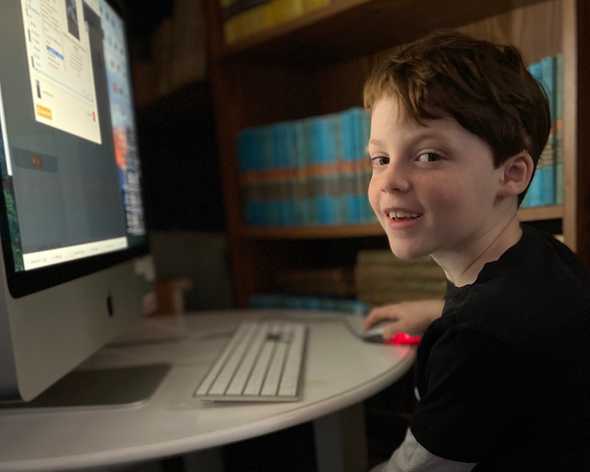 I spent a few hours in November making an App Lab game for Ira’s birthday. I left my job last week (a separate post :)), so didn’t “finish” it in the midst of trying to wrap up work projects, but got the basics of the engine done and some content.

The epic and imaginative plot is based on a series of stories I’ve been telling them for a few years, starring Princess Imogen and Prince Ira, a pair of poorly-behaved babies who live in a castle and have a magical aunt. They also talk in baby voices, which is pretty much the best part. The game faithfully recreates this in text form.

I started building it in the block editor, but quickly switched to the raw Javascript view to move faster. I used App Lab scenes to structure the game, and still used only the functions they offer. It ended up with ~600 lines of Javascript code.

The assets (backgrounds and characters) were from the free collection on CraftPix.

To build the scenes, I wrote some helper functions for things like navigating between screens, drawing characters, adding speech bubbles, etc.

These handle drawing backgrounds and characters, and moving the assets between screens so I didn’t have to redraw the characters on each screen.

I used a semi-undocumented setParent function to help with this — this seems key for any games of this sort that want to reuse assets between screens.

Each scene can have movement and conversation. All in-scene changes are done in the same way:

Based on this state, I show the appropriate text. So the scripting for a scene looks like this:

The action() function creates buttons on the bottom of the screen, with a callback function that executes when it’s clicked.

As the Shakespearian dialogue unfolds, you can see how the logic of the scene is just based on the state number. This is incremented whenever you click the screen, so you’ll usually click through some text, then get to a state that sets the action buttons.

Once set, the action buttons don’t disappear unless they’re explicitly cleared, so I don’t have to maintain them in each state if I want them to hang out while other things happen.

Here’s a link, if you want to experience the epic journey for yourself: https://studio.code.org/projects/applab/_c33TaOew-29bcl5Mw0MCg9fdmfGzOKf6g5uirigvLg 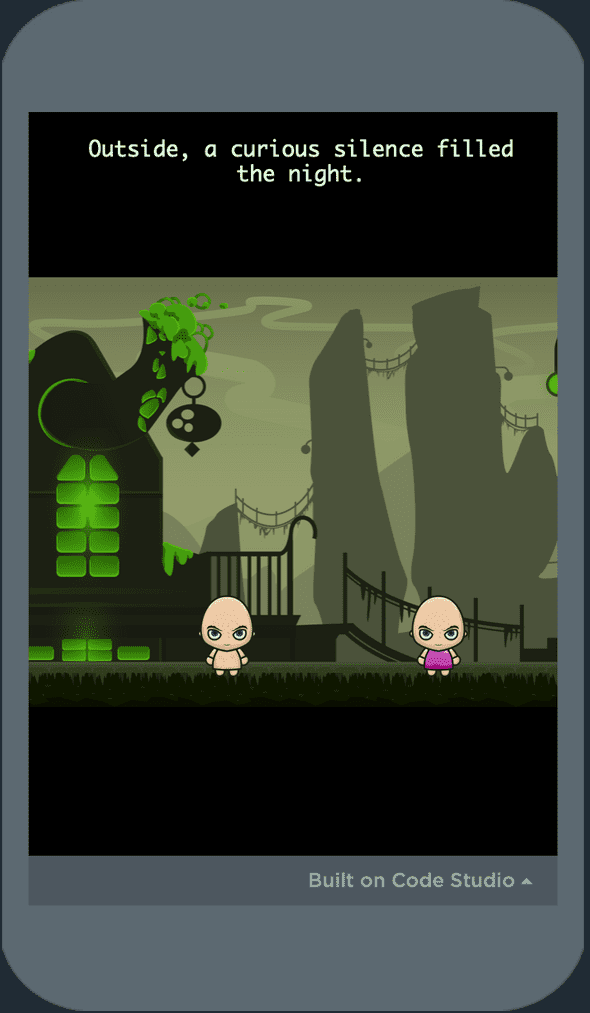 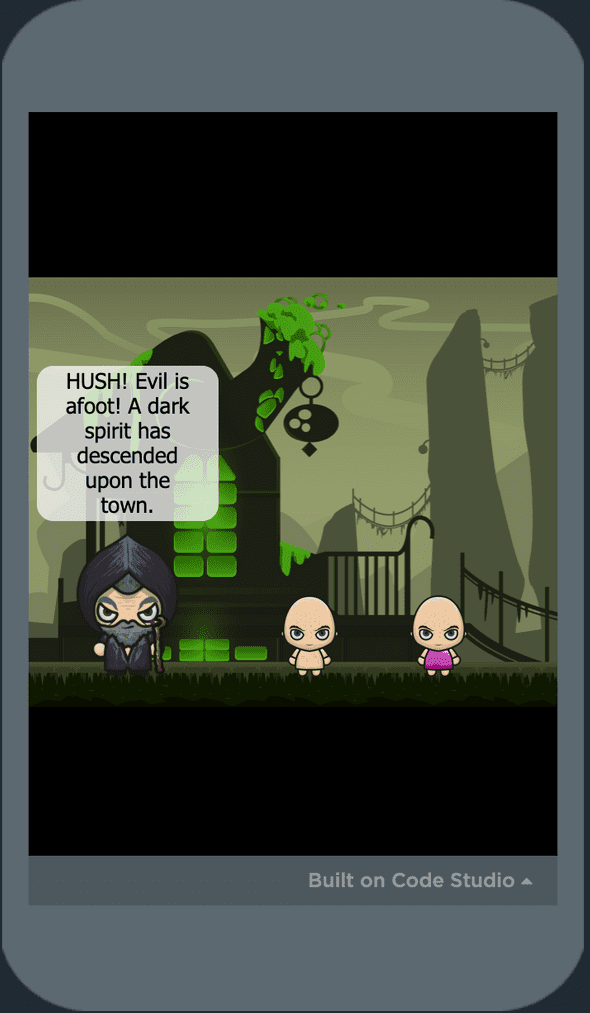 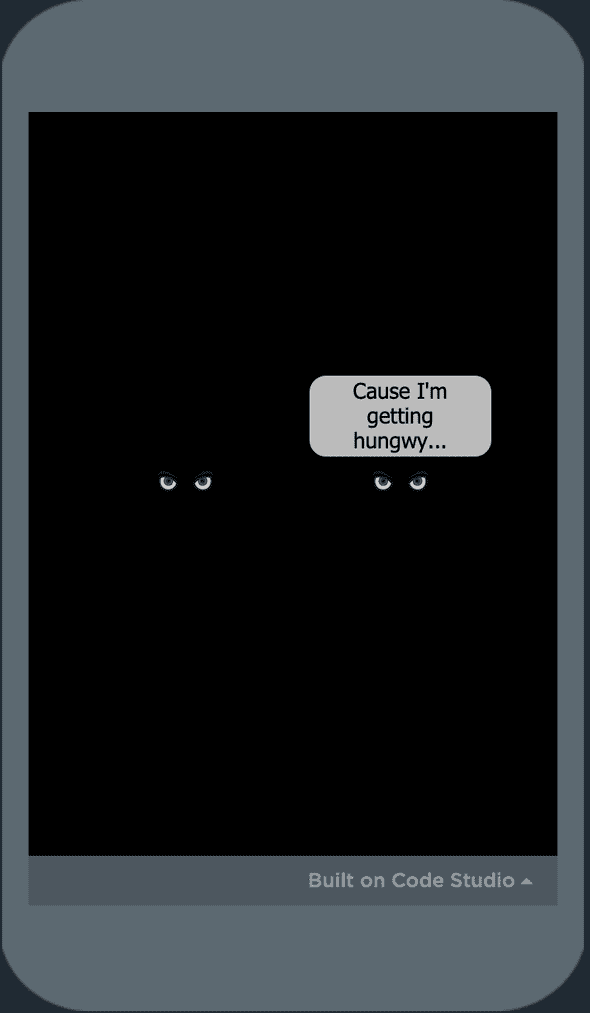 I had just decided to add inventory — the spider is a test of that. This will let me add Real Puzzles.

I also had the idea to add a map screen for easier navigation between the parts of the world. Since I’m using these free backgrounds, I kinda build the game around them, but there’s not a great way to transition between Halloween Exterior and Sunny Beach — the map would help with this, since I wouldn’t need to show the intermediate travel steps.

If I work up the energy to work on this some more, it’ll probably be next year around birthday time. Maybe if I work on it for the next 10 years of birthdays, it’ll end up an epic indie masterpiece, discovered after my death and placed properly in the indie game development canon, to be studied forevermore by students of gaming history.

Taylor Campbell lives in the woods of Virginia, travels with his family, and builds things with Rails and Javascript. (Check out ProjectPoll!)
taylor@manythingsblue.com
@manythingsblue